My first attempt to create a video tutorial using my iPad and Camtasia. What a challenging experience! Being almost 82 in a few weeks probably had a lot to do with it. But it’s free and I just wanted to show you, after many requests, how I use the Rip Pix app.

I said in the video I would post what the final images look like. I also stated I would possibly use other apps to enhance the image I created with RipPix. The two apps I used were Stackables and Snapseed for the frames.

These are the final results. 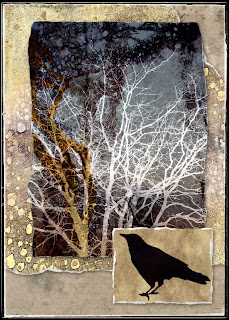 This is one of the final RipPix images in the video.  I only added the frame using Snapseed 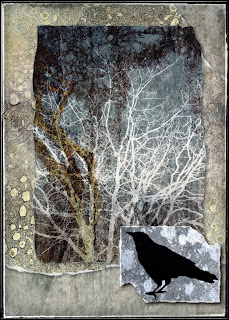 This is another one that I created in the RipPix tutorial, but afterwards, and not in the video, before I closed the RipPix app I added another texture on the bird. As long as you don't close the app you can continue to edit or add things to your image. Then I added the frame with Snapseed. 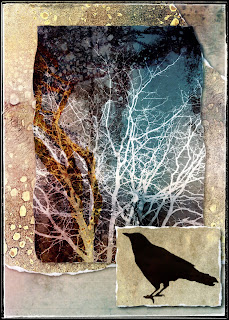 For variety I added a multicolored filter in Stackables and then the frame in Snapseed.


Below are some other collages I create with this fun app. 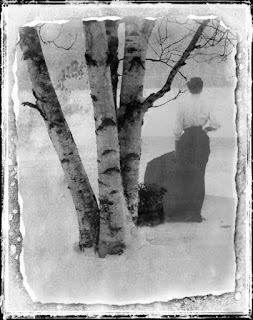 I added the figure in Procreate and the frame in iColorama. 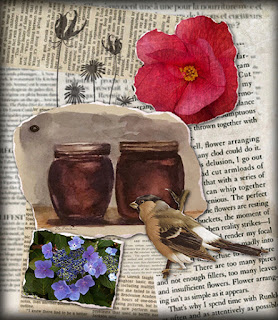 This scrapbook style collage was created in RipPix, but I added the little eyelet on the jam image in Procreate.The clippings and flower drawing background was created beforehand in Procreate. 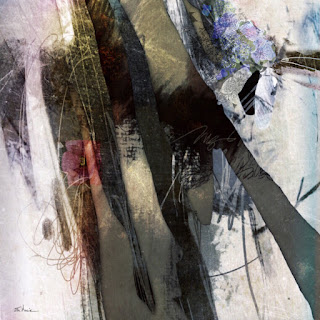 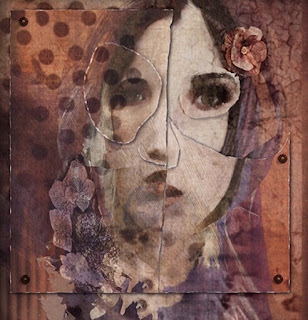 Except for the eyelets, all of this was created in Rip Pix from an distorted image I created in
Procreate.

You can learn more about the eBooks I mentioned at:

Or go directly to my Etsy shop at:

https://www.etsy.com/shop/EvaMacieStudio
Posted by Eva at 7:12 AM

Thank you for taking the time to comment.Your comments are important to me.